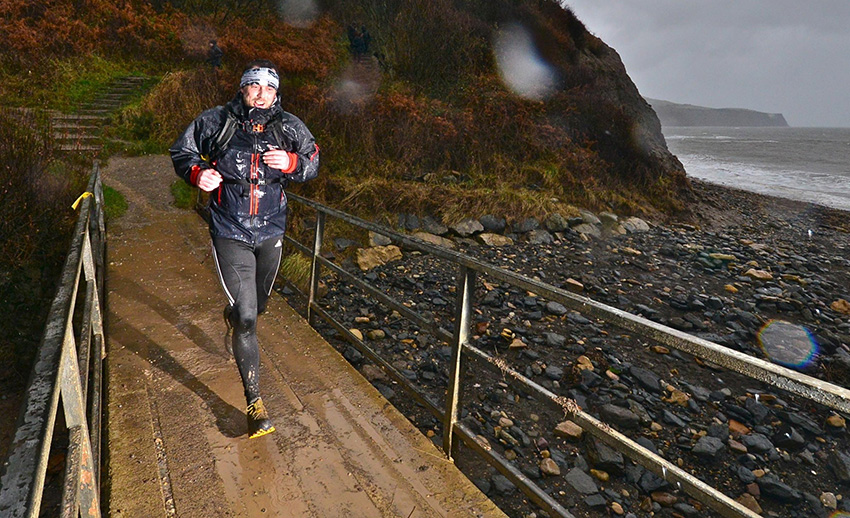 A FITNESS fanatic whose skin burns if he runs during daylight is hoping for a brighter future after health bosses approved a new breakthrough treatment.

John Clark suffers from a rare and debilitating skin condition which means he is absolutely intolerant of light and sunlight causes his skin to burn, swell and blister.

His Erythropoietic Protoporphyria (EPP) means the 39-year-old, from Durham, risks being hospitalised if he indulges one of his favourite pastimes, cross-country running, during daylight hours.

“The pain is indescribable and my condition can make me feel quite isolated at times,” he said.

“It can also make the simply parts of my job as a prison warden quite stressful and cause anxiety at times.”

However, Mr Clark has never missed a day’s work due to his condition.

Mr Clark took part in an early trial of the drug, which acts as an anti-oxidant and activates melanin in skin to build a biological barrier between the skin and damaging types of light.

“Since trialling Scenesse it’s brought me lasting confidence,” he said.

“I have even found myself volunteering to lead football activities with no adverse reactions.

“I only hope other EPP sufferers find the relief I have.”

Mr Clark is usually happiest at this time of year, when the daylight hours are few, and dreads the long summer evenings.

But he said: “I’m now excited for summer, where I will hopefully be able to continue running during daylight hours while using this treatment.”

Scenesse has been in development since 2006. Clinical trials have shown the drug to be well tolerated, to reduce the number and severity of reactions and dramatically improve patients’ quality of life. 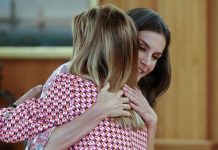 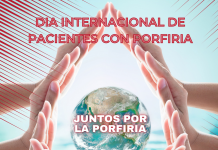 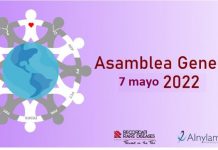 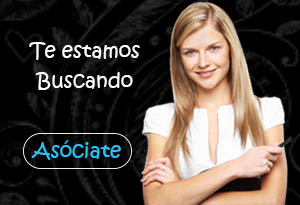 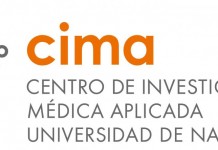 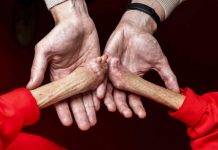 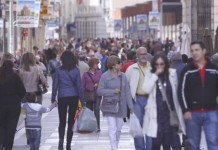 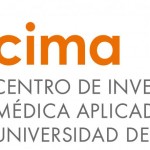 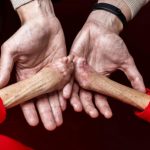